Our Little Robot Blend Coffee Bag is smooth and mellow with sweet vanilla and milk chocolate flavours. A blend of the finest Arabica speciality beans sourced from coffee farms in Brazil, Costa Rica and Indonesia. This blend combines to produce a vanilla-infused berry taste. 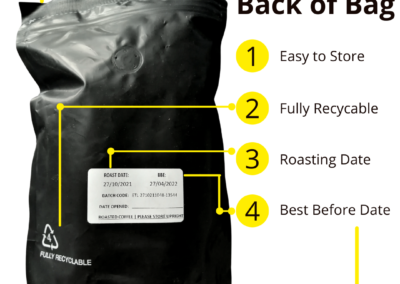 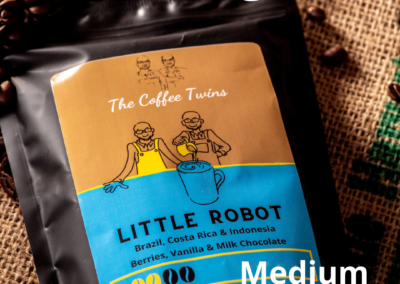 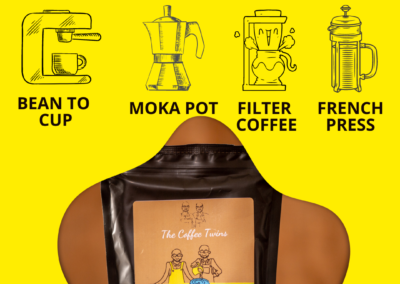 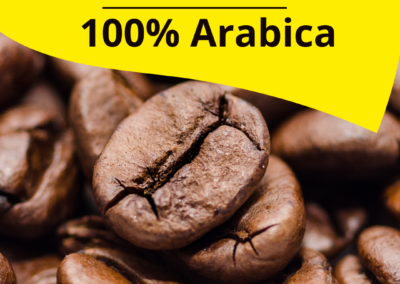 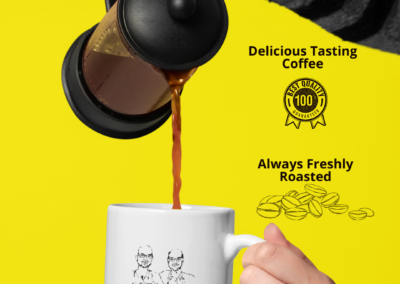 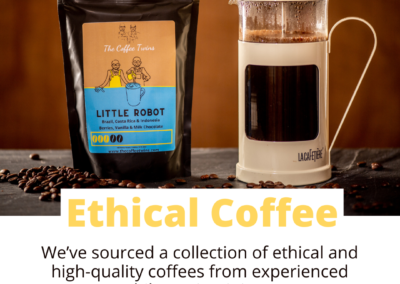 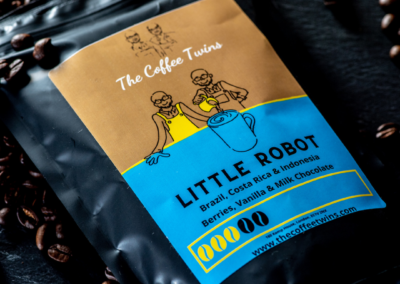 Our Little Robot Blend Coffee Bag is smooth and mellow with sweet vanilla and milk chocolate flavours. A blend of the finest Arabica speciality beans sourced from coffee farms in Brazil, Costa Rica and Indonesia. This blend combines to produce a vanilla-infused berry taste.

Sulawesi, Timor, Sumatra and Java are famous for coffee. 25% of the coffee grown is Arabica, which was replaced by Robusta coffee after the leaf rust epidemic disrupted production in the 1870s.

Typical examples of Indonesian coffee are strong body, strong flavor and low acidity. The aroma of tobacco and cedar is very common, and bad examples can show a musty smell similar to earthy.

Costa Rica only produces Arabic coffee, the most common ones are Typica, Caturra, Catuai, Villa Sarchi, Bourbon and Gesha. It was first introduced in the Central Valley of Costa Rica in the 1700s and is now grown mainly on small farms. Coffee is inextricably linked to the historical and cultural characteristics of Costa Rica.

Due to the high altitudes, fertile soils and many microbial areas in the eight growing regions of Tarazú, West Valley, Central Valley, Tres Rios, Brenca, Orosi, Turrialba and Guanacaste The climate, which means that it is difficult to give a general flavor description to Costa Rican coffee to produce different characteristics.

A good example shows clean acidity, because the washing method is the most common, and farmers take their harvest to private or cooperative-owned factories for this process.

Because of the sweetness that resembles berries, the honey craft has also gained great popularity. Honey processing needs to dry some of the viscous mucilage in the coffee cherries remaining after the beans are pulped.

Costa Rica’s reputation for premium coffee comes in part from its rapid response to special market needs. Coffee has a high traceability here, and can be identified back to the farm or manor where it was grown and the factory where it was processed.